The cycle in which all decaying organic compounds such as fish waste, plant matter, excessive fish food, etc. breakdown is known as the Nitrogen Cycle. First decaying matter turns into Ammonia(NH3) which is toxic to fish at elevated levels. Second is Nitrite(NO2) and the third is Nitrate(NO3)

Nitrogen makes up about 78% of the earth's atmosphere. Despite this fact, there is very less usable nitrogen in the atmosphere because it is not biologically available and in many ecosystems there may actually be a nitrogen scarcity. Several biological and physical processes lead to nitrogen being converted to its different chemical forms which are actually usable.

This course of action is called The Nitrogen Cycle. There are many different processes involved in nitrogen cycle like fixation, mineralization, nitrification, and denitrification. From primary production to decomposition, all key ecosystem processes are affected by nitrogen availability. There are different chemical forms of nitrogen in which it is available in the environment like organic nitrogen, ammonium, nitrite, nitrate, nitrous oxide, nitric oxide or inorganic nitrogen gas.

Transforming nitrogen from one form to another becomes very vital. Microbes often carry out the processes for their own growth and to harvest energy. Even in oceans, the nitrogen cycle is a key process. 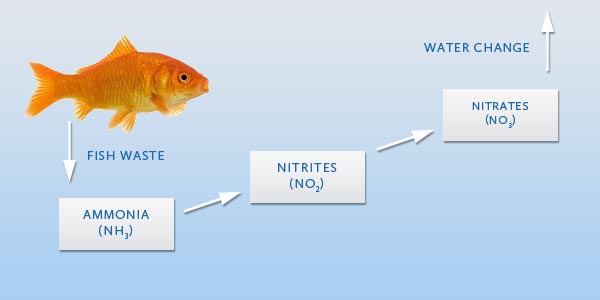 How to Cycle a New Aquarium 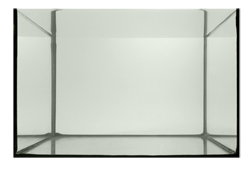 There are multiple ways to cycle a newly established freshwater or saltwater aquarium, but the basic concept is to introduce some sort of organic matter to the tank so that it can decay and begin to produce bacteria. The process of cycling an aquarium will take several weeks and all water should be dechlorinated before adding to the aquarium.

Some of the ways to begin the nitrogen cycle include:

Do not being to stock your tank until the nitrate levels have stabilized. When you do being to add livestock to your aquarium, be sure to add it slowly. Do not heavily increase the bioload too quick or you could see a spike in nutrient levels.